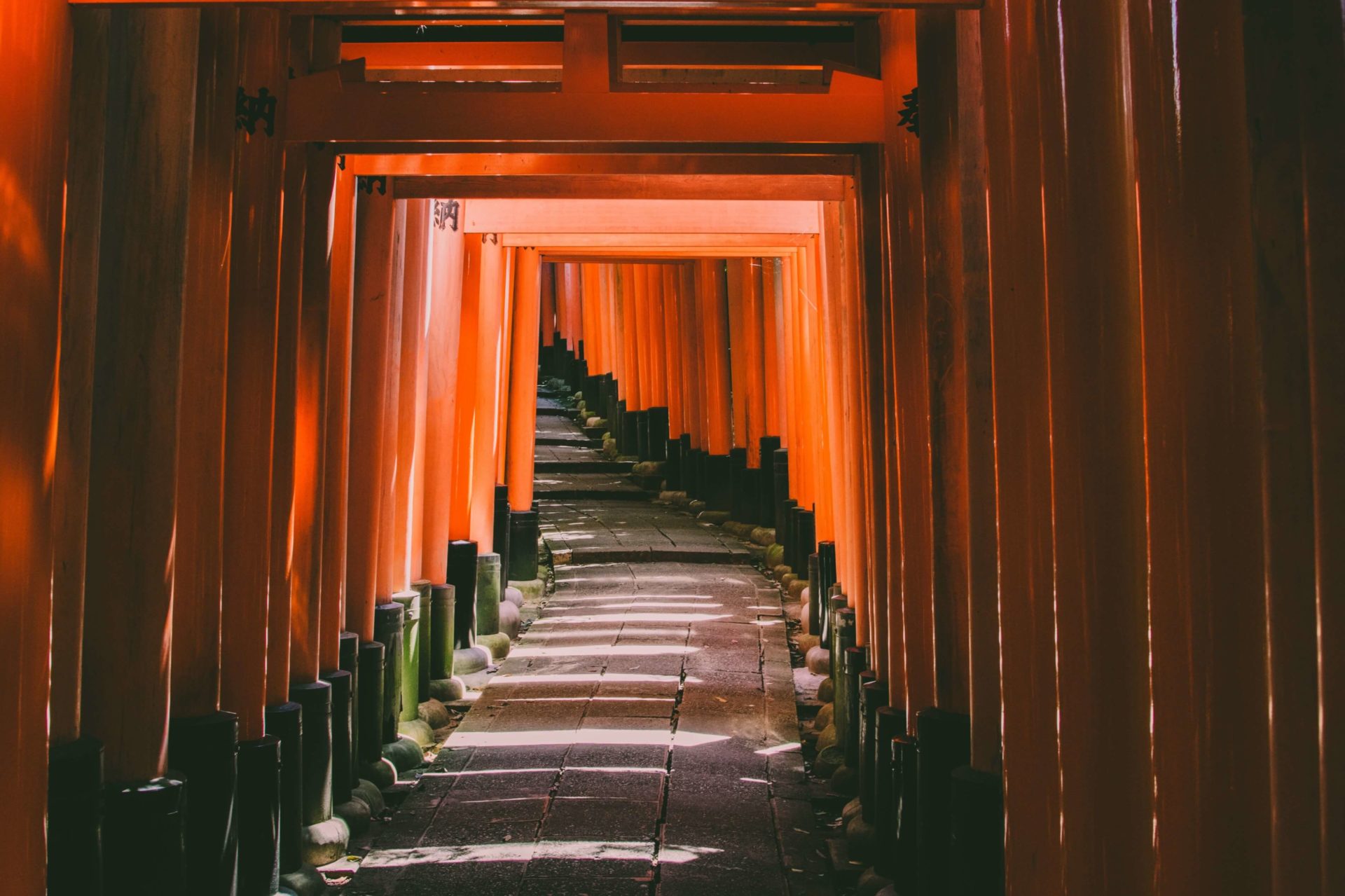 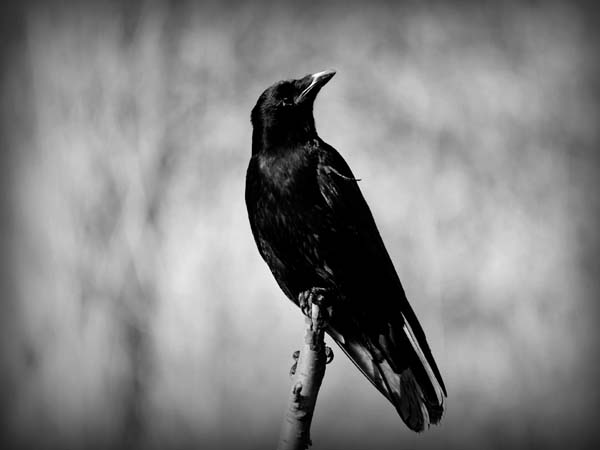 Image by Mabel Amber on Pixabay

Hi there, and thanks for joining me on my second round of the Writer In Motion (WIM) journey! I can’t wait to learn from everyone, both new and returning, and to dive into all the awesome stories.

If you’re new to WIM, it all starts with a picture prompt from the Writer In Motion website. Each participating writer takes inspiration from the prompt, drafts up a short story, and posts it online, letting the reader in on their thoughts and ideas. In subsequent weeks, the writer takes the story through several rounds of revisions while being completely transparent about their whole process along the way.

In short, the goal is for writers to learn from each other by sharing our own drafting and revision processes through a series of blog posts on our personal websites. Some of us will also be sharing through the forum, so if you’re making the rounds, don’t forget to check those out here.

Pretty much anything goes! For me, it’s the perfect opportunity to try something new. This time, I really really want to step outside my fantasy comfort zone and write in a different genre. So I’m super excited to find out where the prompt takes me and hope the wise contemporary/drama/mystery/thriller Muse will make an appearance!

When I first saw the photo, it became clear the Muse I tried to summon wanted nothing to do with me. I was left completely stumped. Remember how set I was on writing something different? Well, my immediate reaction was “ooh, a gender-bent Maleficent retelling!” Homer Simpson face palm.

But stubborn me leaned back and squinted hard until a black crow on a white birch emerged from the blur. Can you see it?? I had to really strain, but I swear it was there at one point, so I’ll take it!

I tested the words out loud. The crow on a birch. YES, it has such a nice contemporary ring. Maybe a little literary even. Alright, who am I kidding? I can’t stretch that far, lol. But it’s fine! I have a title! Yay!

Then came the hard part: an actual story to go with it. I won’t lie, I struggled so hard. In fact, I’ve never ever had a title idea come in before a story—that’s how upended I was. After a whole lot of distraction and procrastination, somehow, from somewhere, something that wasn’t fantasy finally came to me. It was so far outside of my norm in terms of genre and style, I’m not sure how I got through the draft without assaulting the delete key, but I managed. I put on my writing pants and just went with it. And it shows.

It’s unpolished, kind of flat, and twitchy-eye inducing with typos, tense shifts, and a terrible attempt at writing in first-person present (which I already want to change). This round’s story was definitely a lot harder to conjure than the last, as far as word flow. I guess that’s what happens when you try to ignore the Muse, hah! I’m still not quite sure how more than 750 words appeared on the page, but I’m happy to have a frame of a story I think I can work with.

Here it is in all its unglory, my first unedited draft.

The Crow on a Birch

I sit stiff in my chair, appraising the trio of good ole boys wearing varying shades of managerial blue button-downs.

“You’ve been such a great asset to this company,” my new boss says, clearing his throat. “But with the new merger…words can’t express just how sorry we are.” He steeples his fingers, his prickish face drooping with false grief.

Great asset? I’m more than just an asset. I’m the creator of the same goddamn app that launched this company into the greedy sights of WonderCorps acquisitions team.

Fury washes over me, but I don’t give him the satisfaction of losing my cool. I don’t want them to see how much their betrayal hurts me. I stare hard into his eyes, watching him squirm, watching him try to justify docking me after thirty-five years of loyal sweat. I’ve been here from the ground up. But he’s young, and his idea of contribution doesn’t jive with mine.

His eyes brighten with consolation. “You’ll be pleased with the severance package, I’m sure. It’s quite generous. More than enough to set you up for a nice early retirement.”

I blink once. The gall of these people! Trying to buy out my stakes with a mere pittance. It’s not even about the money. It was never about the money. My boring but rapidly compounding index funds alone can cover me and my orphan heirs at the local Casas de Los Ninos for perpetuity at an annual withdrawal rate of 4%. But I digress. I won’t waste another minute with these smucks.

“It’s been real,” I say. Then I get up and walked out of the office, leaving all three sitting there slack-jawed.

I go to my desk to gather my things, but there’s nothing there worth gathering. Except maybe the miniature bamboo stalk I received from my favorite assistant one Lunar New Year. She too had been let go. I grab it by its China blue vase and exited the drab brown building into the sunshine.

What now? I dread going back to my lonely apartment. To my lone chair at my lone table watching some laugh-tracked re-run with my lone microwave dinner. No, I’m not ready for that. Not when it’s barely even noon.

I stroll past the bus stop, wandering aimlessly, seeing things for the first time. Cars sitting in smoggy traffic. Candy wrappers littering the sidewalks. A hotdog cart inside a lush park I didn’t know existed.

I buy one loaded with extra relish and take it to a nearby bench. Nearby, a shimmering crow caws at me from atop a speckled white birch. I toss a few crumbs in its direction, but a flock of geese quickly swoop in and swipe them away.

The crow retreats and cranes her neck at me from her perch. But she makes no move to compete for the bread. She waits patiently, watching me until I break off a chunk of hotdog and offer it to her from my hand. Only then did she alight to flitter at my side.

Revelation strikes me. Let them act the goose, clambering for crumbs. I’d rather be the crow on a birch, feasting in the end.

I decide I want revenge.

No doubt you’re thinking of the malicious kind where I hijack the firm’s system and turn my code onto itself, eating away its efficiency like Pac-Man on dots. But that isn’t me. I’m not that obvious.

Instead, I envision myself playing a female Andy Dufresne, crawling through five football fields full of shit and coming out clean on the other side. That’s the kind of revenge I want.

It takes me two solid years, but I design a new software suite even more efficient than the last. I know my old code like the back of my hand–all its wonders and all its flaws. I use that to my advantage. I heed client reviews and develop features the old app wouldn’t dream of. In short, I best my own work and then sell it anonymously to WonderCorp’s competitor for half its worth. Yes, I know. I’m petty like that.

It only takes three quarters for WonderCorp’s clients to flip allegiance. Meanwhile, I make weekly visits to the park, feeding the crow and collecting the shiny trinkets she brings me. All while watching the empire I helped build crumble.

But my sadness is fleeting. It’s hard to find sympathy for chauvinist geese. They should know better than to take crumbs meant for the crow. You never know what kind of dynamite hides beneath its wing.

And there it is. A non-fantasy adult contemporary. Stay tuned next week for a good laugh as I attempt to clean this up and make it a bit more…I don’t know…exciting? I can’t quite put my finger on it, but it’s definitely missing something. Maybe after a few more rounds of distractions, something besides the delete button will scream at me.

Until then and as always, thanks for reading!